Tina Pavlik is a lifelong fan of horror and working on her first book series in the genre. She publishes dark fantasy and erotica in another life for Red Sage Publishing and Changeling Press. Her horror stories sometimes draw on her experiences as a historian, tour guide, and paranormal investigator of one of the most haunted locations in the U.S.

She currently works in extras casting in television and film on projects like Amazon’s upcoming show The Peripheral and HBO’s The Righteous Gemstones. As an extra, she worked on Cinemax’s Banshee and Robert Kirkman’s Outcast and on films like Masterminds, Paper Towns, Halloween (2018), and The Eyes of Tammy Faye. 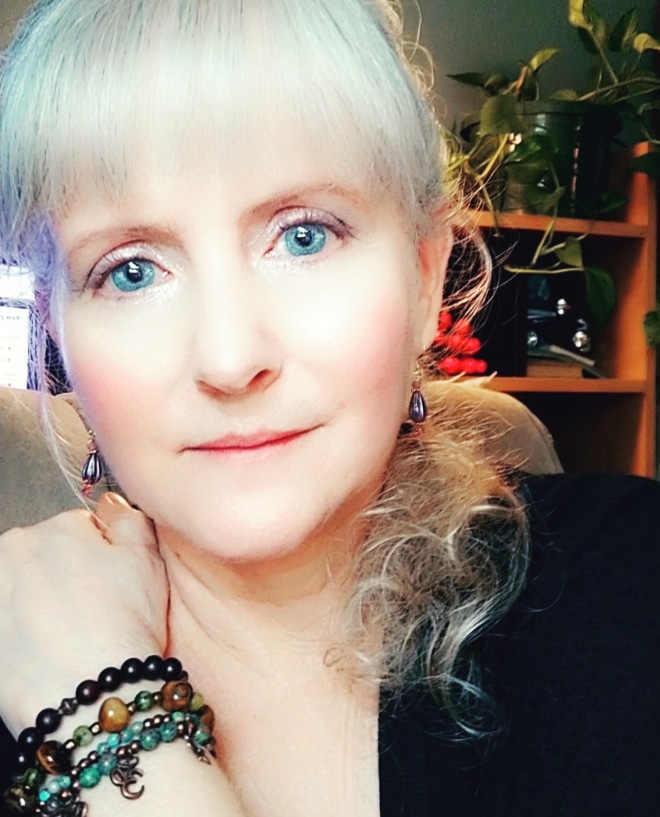