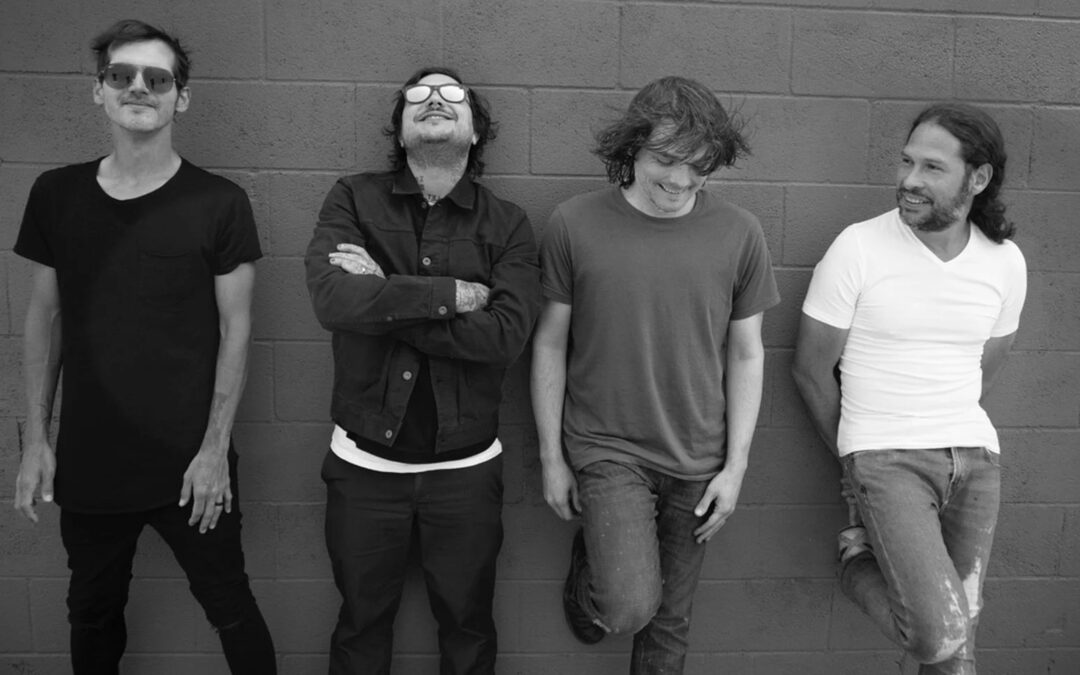 Well, the unthinkable happened this past week. After 8 years, My Chemical Romance put out a new track. That’s significant enough for most of us who were in that 2000s emo movement, right? The song is “Foundations of Decay.”

It’s an epic dark song complete with a breakdown, a huge chorus, and all the talent we’ve been missing since 2014. The lyrics are incredible and the timing couldn’t be better honestly.

As I’ve been working on House of Mourning, I’ve built an interesting playlist. Lots of MCR, grandson, Bring Me the Horizon, NF, and more like that. Gritty, emotional, darker music. Depending on which character’s POV I was in I even threw in some death metal here and there. The songs I was listening to in the early chapters of the book gave way to other, more chaotic songs as I approached the end.

But this. What a gift.

By pure coincidence, the lyrics to this new track are very much a good vibe for the second book in this series that I’ll start on this summer. While editing the first book and working on a set until the end of the year. This…

“Let our bodies lay
While our hearts will stay
Let our blood in vein
Feel forgotten pain
And if by his own hand his spirit flies
Take his body as a relic to be canonized, now
And so he gets to die a saint
But she will always be the whore…”

If I do this right and find a taker for this series, you’ll see how that relates to the story of Hurstfield. Fingers crossed.

Check out the article at Billboard and give it a listen.